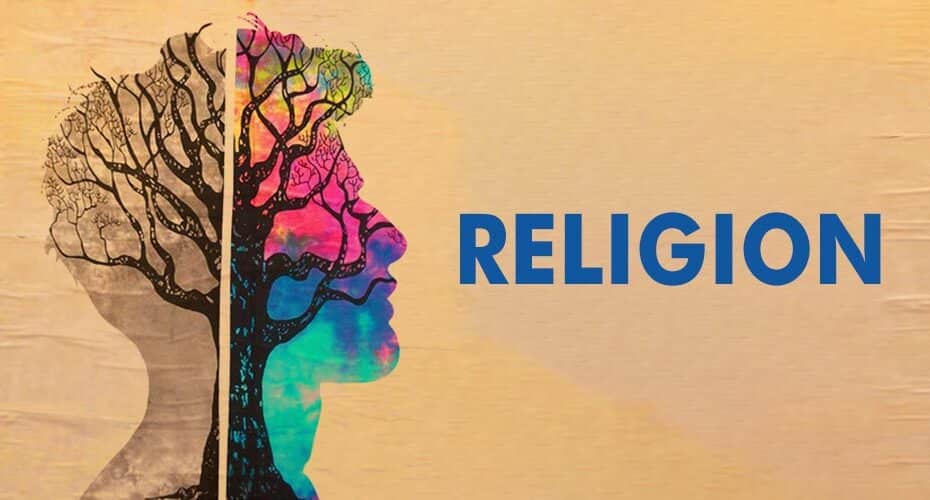 Polythetic approaches to religion are an alternative to the classical, or monothetic, definitions of religion. In polythetic definitions, the concept is described as having multiple properties rather than a single one. These approaches can also describe religion as a temporally and structurally fuzzy concept.

In defining religion, Durkheim stresses the importance of the communal experience. He defines religion as the system of sacred things that are shared by a community of believers. In a society, these objects are the source of collective power, and they also serve as the physical representation of the sacred.

A significant aspect of Tillich’s religion is his concept of trinitarian being. He sees the Trinity as a unity rather than a duality and offers a theology of life that is antidualistic. He explicitly connects pneumatology to his theology of being, resulting in a broadly sacramental view of the world.

Asad’s religion is a groundbreaking study of the relationship between secularism and religion. He shows how secular discourses are often based on a conceptual framework of religion. But Asad’s work also demonstrates the importance of critical reflection on this question.

Animism is a religion that identifies with the spirituality of nature. Many Animists are polytheistic, but there are also monotheistic groups. Animists hold nature in the highest regard, and some even regard the elements as divinities. Animists are often found in hunter-gatherer societies, and group cooperation is an important part of their religion. Animism does not have separate pilgrimage sites, but many local places of worship are considered sacred to them.

Shamanism is an ancient form of spiritual healing. It is based on the belief that spirits are connected to all aspects of our lives. They can offer wisdom and protection to us as we journey through our lives. Shamans typically call on their ancestors to guide them in their practices.

The practice of ancestral worship is a practice of paying tribute to ancestors. This ancient custom is still practiced by many cultures around the world. The practice is based on a belief that the ancestor’s spirit essence continues to interact with their descendants. Scholars have suggested that ancestor worship is one of the earliest forms of religious practice.