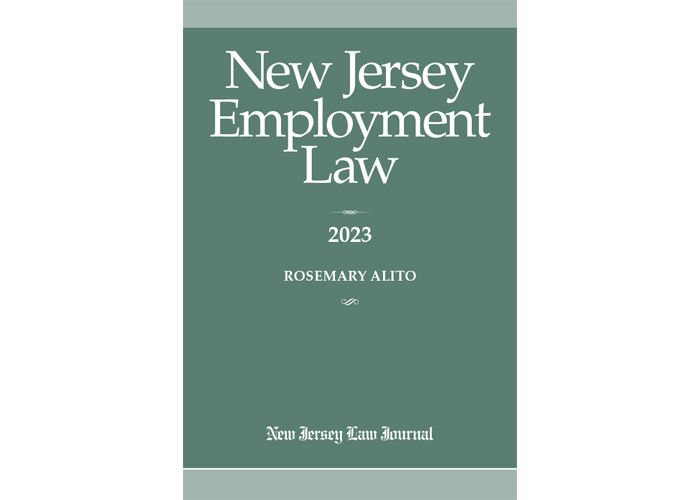 As part of a major expansion of the law school, the University of South Carolina School of Law has moved into a new home. The school has also added several new professors. These professors bring an array of expertise to the law school. They include Professor Robin Morris Collin, who will lead environmental justice efforts in communities disproportionately impacted by pollution.

In addition to the new professors, the University of South Carolina School of Law recently added two endowed professorships. The Lindsay and Corinne Stewart Professorship in Humanities is now a $2 million fund to support faculty in the humanities. Additionally, the Konduros Fisherman Fund donated more than $1 million to the law school.

Additionally, the School of Law recently announced a new scholarship to promote outcomes for domestic violence victims. The university will also offer a new Health Law Certificate to prepare students for a changing health care environment.

The Willamette Law Externship Program offers a wide variety of experiential learning opportunities for law students. Students can take advantage of externships at local law firms or government offices. A new multimedia storytelling tool has also been developed for the law school. It includes information about the law school, clinics and media.

The Bruce Spaulding Trial Competition held the final round of contests in September. This competition was a chance for third-year law students to meet and compete with leading legal scholars.

In addition, the law school has launched a Signature Strengths Initiative. This initiative is part of the school’s historically progressive approach to legal education. With this new initiative, law students will develop a unique approach to legal education. Using a holistic and problem-solving approach, students will be prepared to practice law, take on leadership roles and become leaders in the workplace.

In addition, the University of Alaska Anchorage has signed an agreement to provide internships at the law school. The College of Law will continue to add new faculty members. In March, two of the new professors were promoted. Professor Sheryl Buske and Professor Laura Appleman earned promotions.

The new law school building includes grand architecture and state-of-the-art facilities. In addition, the Children’s Law Center will soon have a first-class teaching space. Also, the Law Library is expected to reopen in May.

In addition, the University of Denver Sturm College of Law Fellow has been appointed to the law school’s faculty. Attorney Gretchen McCrd specializes in copyright and social media law. Previously, she served as the director of the Veteran’s Legal Clinic at the University of South Carolina School of Law.

In October, the law school received a $1 million donation from the Konduros Fisherman Fund. That donation, along with a donation from the University of South Carolina, has helped the School of Law add a sixth certificate, the Health Law Certificate.