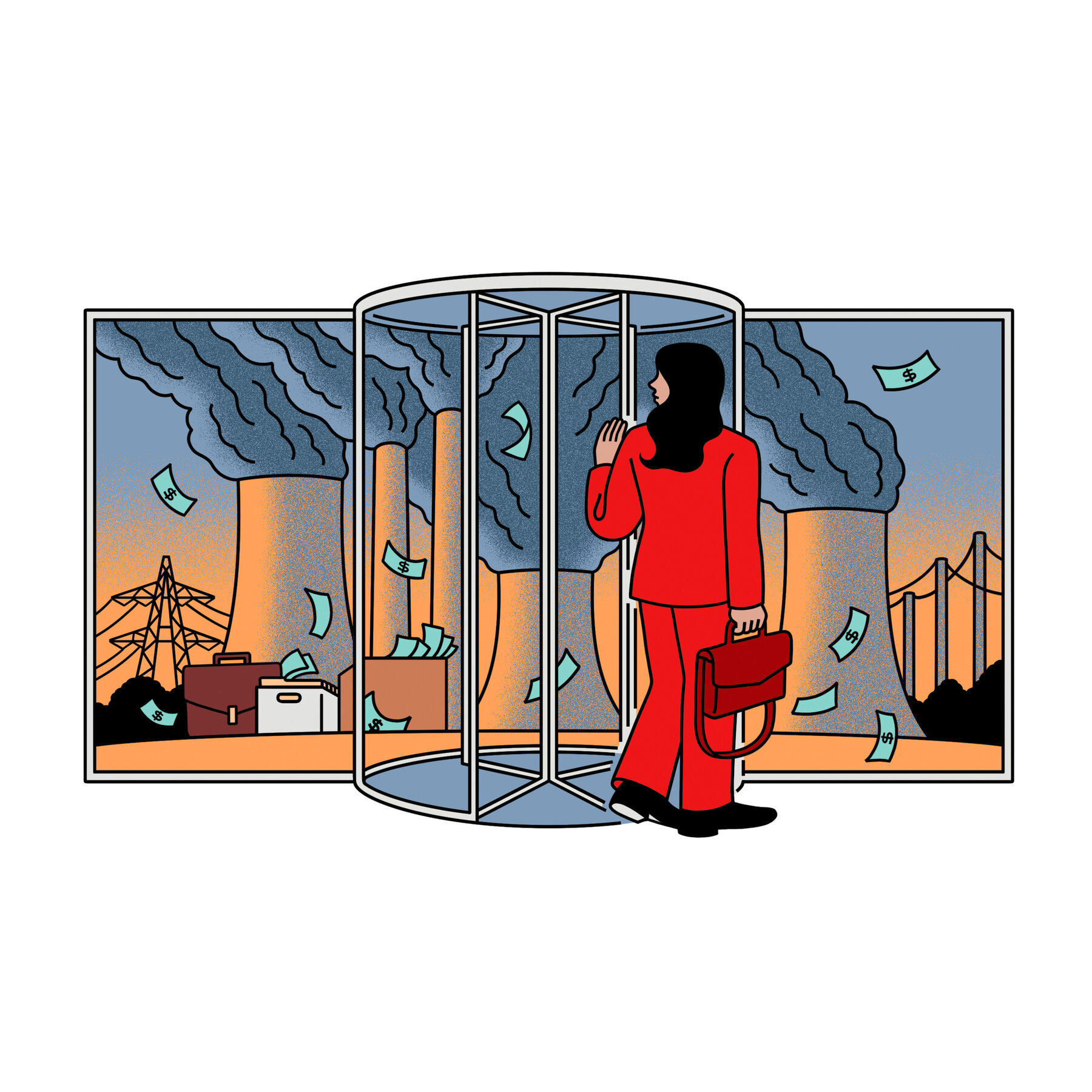 The University of Virginia School of Law has welcomed a new group of faculty members. These scholars join a strong body of experts who have made their names known by placing articles in some of the top law reviews in the country. In addition, the school has established the Center for Empirical Studies in Law, which will train the next generation of lawyers in empirical techniques.

Former federal jurist Abby DeBorde will be a full-time licensed professional counselor staff member. She will be the first staff person to receive this designation in the school’s history. As such, she will help the community prioritize the rule of law over politics.

Professors from the law school will also be launching a series on gender non-conforming people and women. One of the goals of the series is to examine the ways in which gender differences affect society. Another goal is to develop skills for the next generation of lawyers who work with diverse populations.

In addition to welcoming a number of new faculty to the UVA School of Law, the school is expanding its curriculum to include international family law and comparative family law. Several new courses are scheduled for the winter semester.

Attorney Gretchen McCord specializes in privacy and social media law. As a former member of the Federal Trade Commission, she has experience shaping competition policy in the United States. Additionally, the law school is proud to have Marina Lao, one of the top antitrust scholars in the country.

A panel featuring former U.S. Rep. A. Donald McEachin, former U.S. District Judge for the District of New Jersey Susan D. Wigenton, and former Supreme Court Justice Christine Durham will be held at the School of Law on May 16.

In addition to visiting the University of Virginia School of Law, professors will participate in the LawTech Center’s First Annual LawTech Conference. Students will have the chance to learn more about the law’s impact on the technology industry. They will also participate in workshops and presentations.

One of the highlights of the day was the opportunity for attendees to listen to Steve Adubato. He interviewed several prominent attorneys, including Professors John P. Freeman and Charles Sullivan, as well as Professors Mark Denbeaux and Paula Franzese.

Students from the School of Law have been active in supporting the legal and educational needs of the local community. Some have achieved high placements in Moot Court competitions. Others have founded new student organizations.