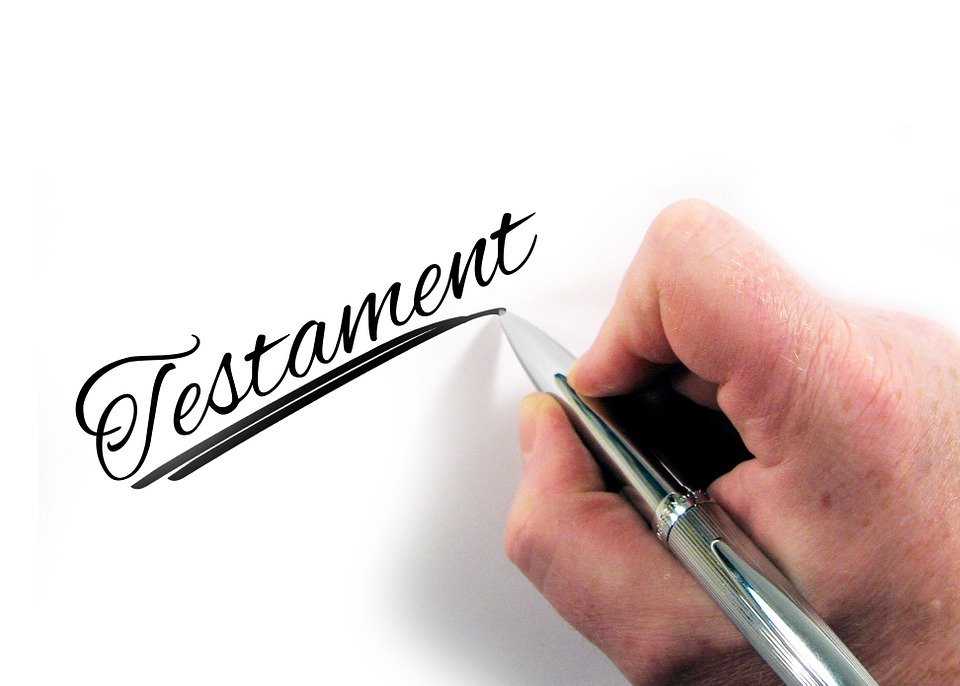 Those considering a law degree should know that the Willamette University College of Law is preparing the next generation of attorneys for a rapidly changing world. From a new 4+3 program, to the LexScholars Post-Baccalaureate program, to new faculty, the College of Law is adding expertise to its educational offerings.

One of the most exciting new developments is the creation of a Center for Empirical Studies in Law. This initiative will train the next generation of lawyers in empirical techniques. The Center will also showcase the work of the empirical law faculty.

Another new addition is the Immigration Clinic at Willamette Law. This clinic is the only immigration law clinic in Oregon. With support from the Oregon Women Lawyers Foundation, Willamette Law 3L Traci McDowall received an Armonica Grant.

In addition, Phylis Myles will receive an Award of Merit in November. She is the director of the Oregon State Bar’s Diversity & Access Project. Having served as a member of the Board of Regents at Seton Hall Law, she is a devoted community leader.

New Associate Professor David Friedman will teach law in the ISG Legal department. He has experience in litigation and business. His commentaries on the Oregon v. Oracle lawsuit have been published in the Oregon Law Review and on the Intellectual Property Law Blog.

Third-year student Trevor Byrd has been accepted into the Law Review and is interested in criminal law, employment law, and constitutional law. Attorney Gretchen McCord specializes in copyright and privacy law, as well as social media law.

Fourth-year student Alison Ecker has an interest in immigration law. She plans to pursue a career in that field. Her goal is to build bridges between the student communities at WU and UVA.

The College of Law is bringing a new 4+3 agreement to Alaskan students. Under the agreement, students who meet certain academic standards can receive an expedited admission process.

One of the new faculty members has had a rocky academic start. Geoff Winkler had a challenging start to his academic career. However, he has a track record of writing American Bar Association articles and drafting legislation. At the beginning of his tenure at the Willamette Law, he volunteered for the Bar Exam Assistance Support Team. After a stint as a Deputy Chief Counsel, he reentered the classroom.

The Willamette University College of Law has a rich history of progressive legal education. As one of the nation’s top law schools, it prepares its students to be leaders in a constantly changing world.